Lao Tzu said, ‘If you care about what other people think you will always be their prisoner.”

Have you ever wanted everyone to think you are a good parent? I have. In fact, I was desperate for people to acknowledge that I indeed was part of the invisible PPC, Perfect Parenting Club. My thinking at the time was I might not be good enough in all these areas, but I’ll be the best parent I can be.

The problem with being desperate to be in this PPC, Perfect Parenting Club is that it’s not real. The expectations are all built on impossible standards that nobody can ever fully meet.

For as long as I can recall I chased happiness. It was always right around the corner. I had the “I’ll be happy when,” syndrome. From college, to a career, a relationship, to marriage, a house, then drugs, and alcohol, I would catch of little hit of happiness and it always sent me looking for my next high. The actual reward was never enough.

The next logical thing was a baby but that didn't happen so easily. We spent a couple of years going through infertility treatments and then we had the opportunity to adopt. We were able to bring our son home when he was 3 days old and I was over the moon!

I quit drinking immediately and over the next 10 months my husband and I fell in love with him. Like most new parents he was the center of our universe and nobody could dispute the love I had for this child.

I was well into my teaching career and my husband had a good job and everything was great. When my son turned 10 months old, he began to exhibit some out of character behaviors. He was angry, aggressive, screaming, would try to pull his own hair out and he began having seizures.

We were in a panic. Doctors advised he is probably going through his terrible twos early, give it time. Family said, you guys pay too much attention to him, let him cry. I knew in my heart something was wrong. Over the next 10 years, the behavior escalated. We went from doctor to doctor, medicine to medicine, therapists, hospitals, testing, parenting classes and online programs.  You name it, we tried it.

In 2010 I gave birth to a beautiful baby girl. Our family was complete, and I should have been grateful and full of joy. After the excitement wore off, I was back in a depression and could only see what I was lacking.

I often took prescription pills because it was easy to hide and I made the excuse that my life is too hard, and I deserved some relief.

We finally tried one more program to help my son and it failed. We were consumed with grief.

Not only was I not invited to the perfect parenting club, I felt shamed. It always seemed like the finger pointed at something we were doing to cause this since nobody could give us an answer.

My marriage was rocky at best, I felt alone, empty, and full of shame. I thought I could drink a few every now and then. I tested the waters and I started drinking more and more and before I knew it, I was worse than I ever had been before quitting.

I stayed drunk for 2 years.

One evening we had family in town, and they went downtown. They called me at 8:30 in the evening to go pick them up, but I was already drunk. I pulled myself together, picked them up and on our way back one of the family members says, “it looks like someone had too much to drink.”  That sent me into an angry, shame spiraled drunken rage, behind the wheel and with children in the back seat. We made it home safely, but the damage was done and the level of shame I felt the next day pushed me to the edge. I just wanted to die.

I reached out to a friend in a recovery program. She invited me to a meeting. I had been before but did not think I belonged there. Now I felt grateful to be with people that didn't see me as an evil person.

I was ready and willing to do whatever they suggested because clearly everything I had done up until now had failed on every level. I really began to look at myself and how I had been choosing to cope with the hard thing’s life throws at us.

I still didn't think my behavior was contributing to my child's behavior. I was sure I had the only child with this invisible disability. Over the next year I got real. I peeled back the layers of who I was piece by piece. I found real change at the intersection of humility and grace. I began to see recovery was more than just staying sober, I was learning how to live.

I was not a horrible person; I was a hurting person that had run out of coping skills. I began slowly to have compassion for myself and my child. We finally found out that he was struggling with sensory processing disorder. My child’s disability was not the cause of my suffering, but I used it as an excuse to stay sick for a long time. I had to go through all the drama to get to the breaking point of surrender. I would not find lasting anything until I stopped fighting long enough to heal myself.

The sober community embraced me for who I am, never shaming me for my mistakes. This gave me enough confidence to grow right alongside my child.

If you are struggling today and your child has a disability, you are not alone. We can do hard things sober. We can face struggles in life from a place of integrity and live a joyful life. 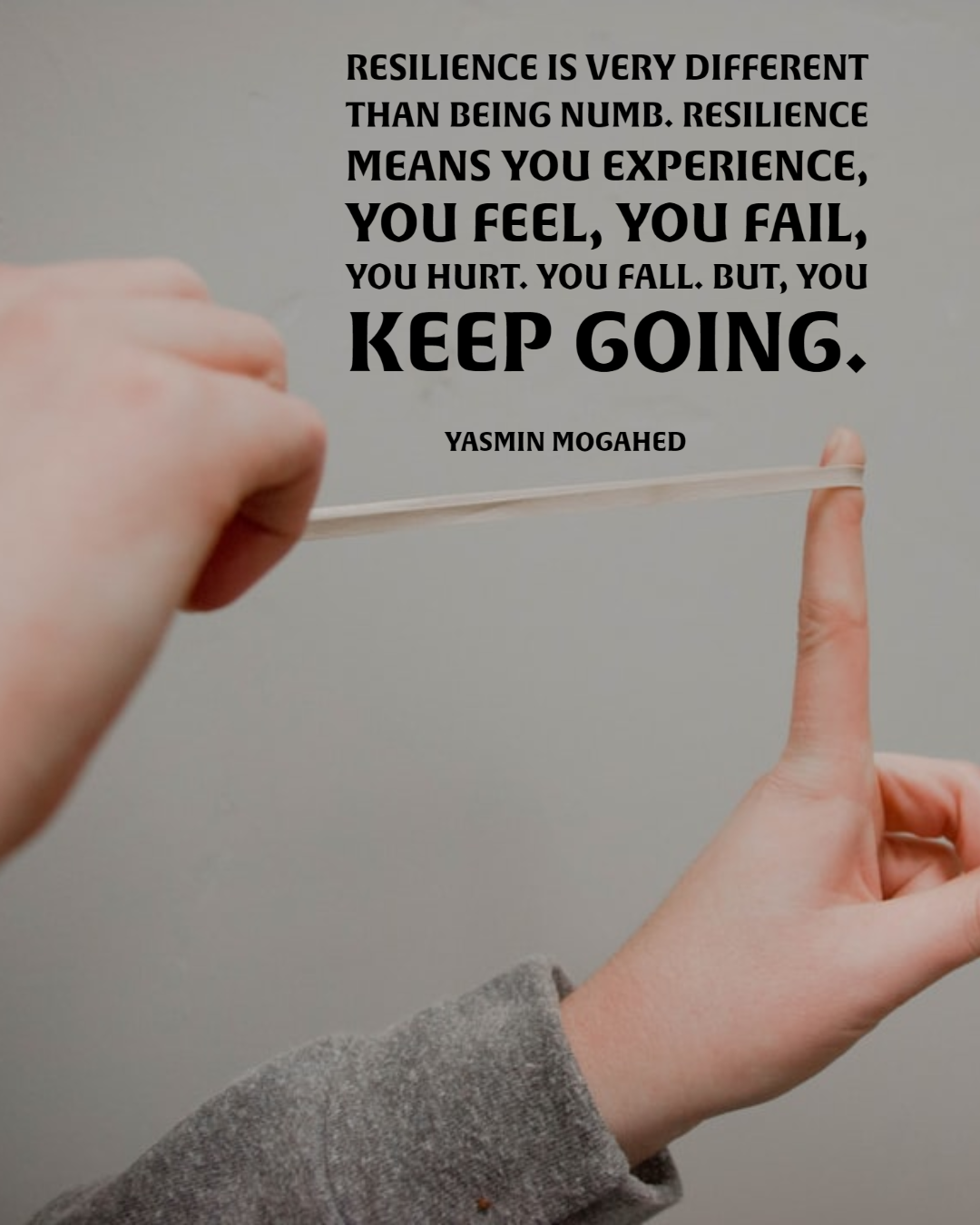