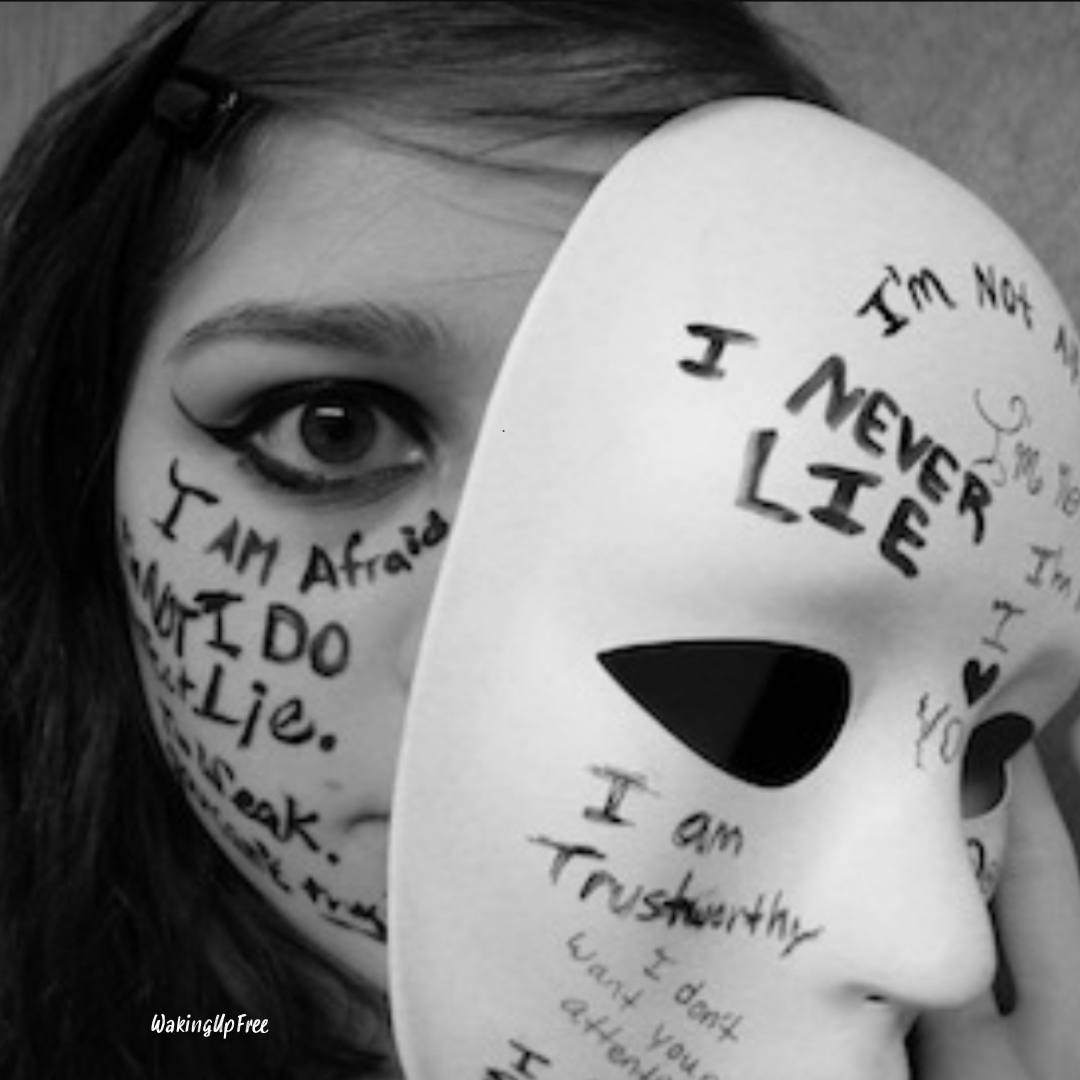 The worst lies I've ever told, were to myself.

I justified and bent the truth because I ultimately felt like I needed to in order to prove my worth.

I told myself for years I was sober because I was not drinking alcohol.... But I was doing other things to change the way I felt.

Sneaky things like pills, money and food, including 5 years of being on Suboxone.  I could hide those things and still pretend I was not doing anything wrong. 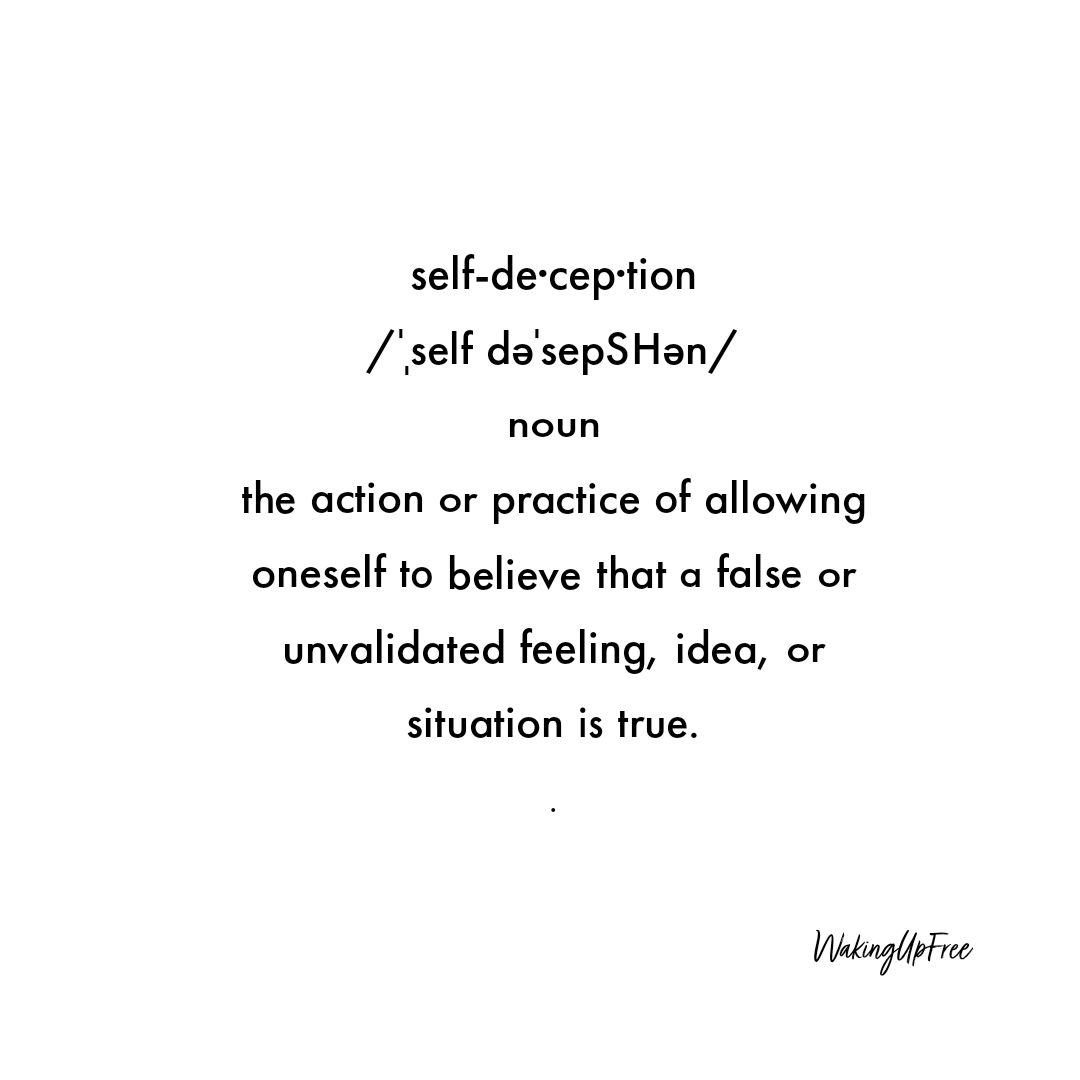 During this time I was the loudest one pointing out what other people were doing wrong, OFTEN accusing others loudly of doing the very thing I was doing.

See if I threw you under the bus then nobody would be paying attention to me. That to me is the height of self deception.

I was not honest with myself because I felt like if the truth was known then I was going to feel so ashamed. The irony is I felt shame anyway and I justified hurting others.

I'm human so self deception is an ongoing battle. I'm learning that mistakes are part of this life and I DON'T EVER have to prove my worth.

I am already worthy. I do own my mistakes and when wrong, promptly admit it and try to do what I can to make amends.

My worth as a human is not based on the number of mistakes I make or how successful I am.

I am alive I am already worthy.