Wake Up, Grow Up, Show Up 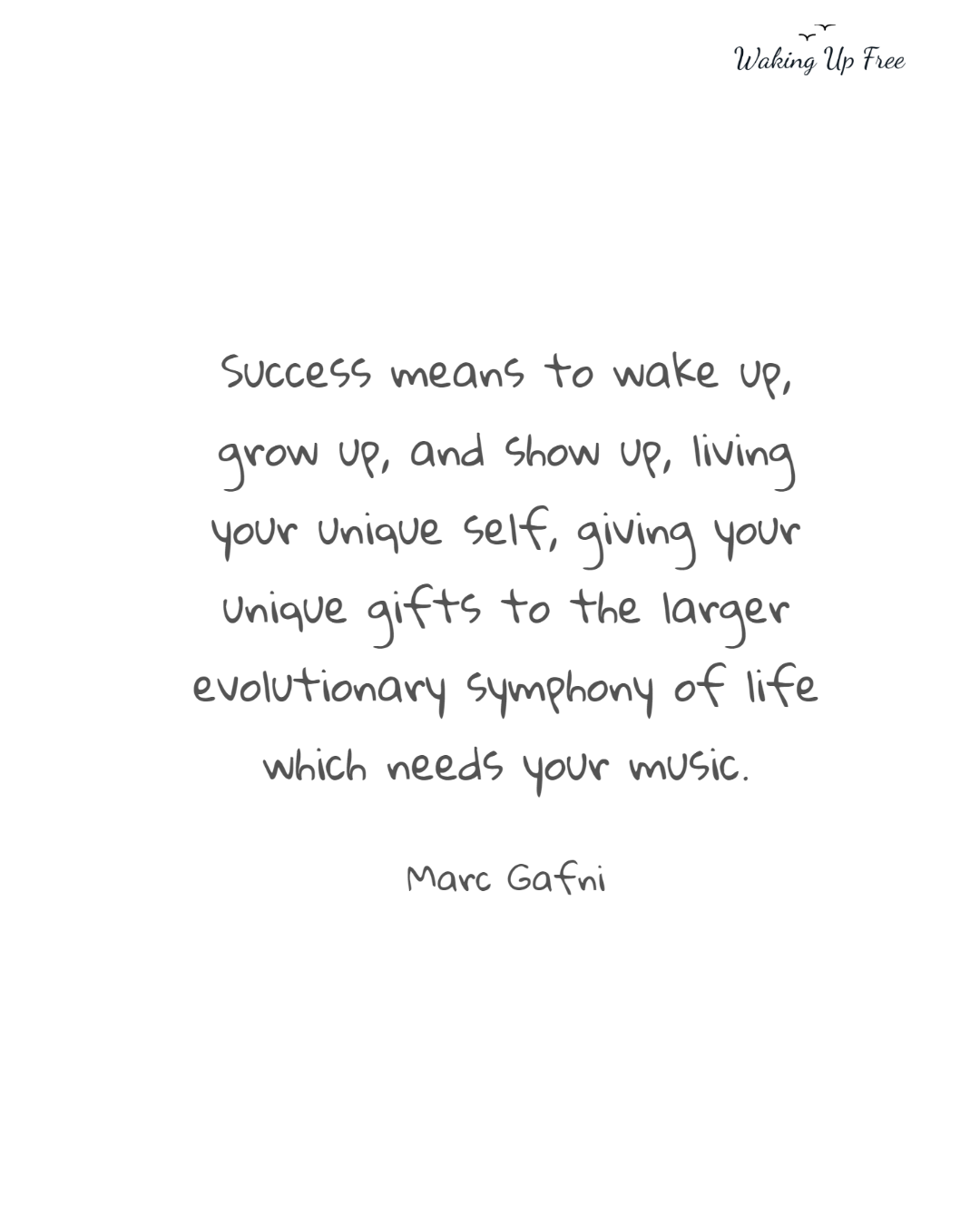 One of the biggest issues I had with my child was his behavior. The truth was he was battling an underdeveloped nervous system and how that affected his behavior made me look like a bad parent. Isn’t that the ultimate fear for every parent? The first question is ‘what will people think?’

I had it all planned out; I was going to do this parenting deal way better than my parents. In my mind, at the time they just did not care. How hard was it for me to come up with that blanket statement? It was something I used for years as an excuse for anything that went wrong in my life. Heading into an all-out blitz on being a perfect parent I did all the things. In reality, I was an anxious, edgy mother at best and that was before my child could talk. I did a lot right but if I am being honest, I was never completely joyful because I had too much to worry about mixed up with unrealistic expectations for myself and others.

This is how I began to wake up. My child could not control his emotions. He would get violent, angry, aggressive for the smallest thing. I was seemingly doing everything right, so I concluded it had to be biological and I needed to get to the root of the problem and fix it. Thus, started our journey into the mental health system that ultimately made everything worse. 10 years later I was sitting on the floor, cuts on my arm from a violent outburst I realized nothing I was doing made things any better and my child was now worse than ever. I felt hopeless, and resentful. I had given up drinking years ago but for some reason I believed I could drink occasionally and not be affected by it in a lasting way. Forward the next year and a half I went from having a few beers a night to sneaking around with a cheap jug of vodka.

So began my waking up journey. My life had become so toxic and I was just pouring more gas on the fire. A series of humiliating and soul crushing events pushed me to finally get that I needed help. I reached out to a friend in recovery and went in with a completely open mind. She is one of the most joyful people I have ever met in my life and she had been sober for over 20 years. I believed if anyone could help me it would be Ms. J.

I began the systematic unpacking of what I now know as conditioning. During my early sobriety I had begun to study behavior while working on my master’s degree. This was no coincidence. I threw myself at the mercy of the term, ‘I don’t know’ and I let go of the idea that I had to prove my worth. I started to read everything I could get my hands on that would enhance my spiritual growth.

I had finally started on my soul work. It was not just ego soothing; it was ego shattering. I let go of so many beliefs that I thought were truth but in reality, they were the very ideas kept me sick.

I still had to parent, but I literally took my recovery into my relationships. Anytime I felt angry at my children, husband, or anyone I would remind myself that if I am upset it’s about me, not the other person. I had to keep examining myself over and over.  This self-inquiry combined with support from the recovery community humbled me exposing the best and worst parts of me.  Life was happening the entire time. There was no magic wand that made all my problems disappear but what did happen over the course of the first year was I began to wake up. I have continued to grow up and an automatic desire to show up for others began to grow.

I will always be in progress but one thing that has fundamentally shifted is my level of joy and I continue to add tools to my emotional toolbox. I want to continue to be a better human.